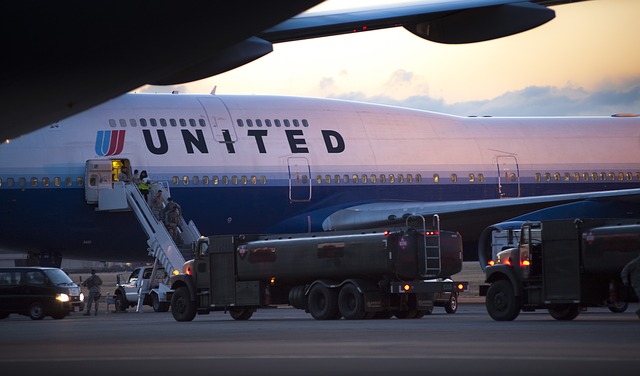 United Country manager India, Harvinder Singh claimed, “This new flight strengthens our international route network and provides our customers from India with even greater travel choice as well as the option of our new Polaris business class service, with flat-bed seats”.
This service is expected to help increase the travel convenience and regularity of visits for the Indian diaspora on a large scale, as claimed by Mr. Videh Kumar Jaipuriar, CEO-DIAL.

Known to be United’s first flight that will be operated by a US carrier, these non stop flight services are also expected to boost business related trades. This service is among the three already existing services provided by the United airlines, that extend from India to New York, on an year round basis. It’s going to prove to be an increasingly functional way to reinforce and cement the international route networks.

One-Way Bangalore to Frankfurt,Germany Cheap Flights from ₹15,000 ONLY!

One-Way Bangalore to London Cheap Flights from ₹15,000 ONLY!

Cheap Flights New Delhi to Bagdogra Round trip from ₹3,800 ONLY!

Nearby Airport !! 5* Radisson Blu Plaza Delhi Airport for only...