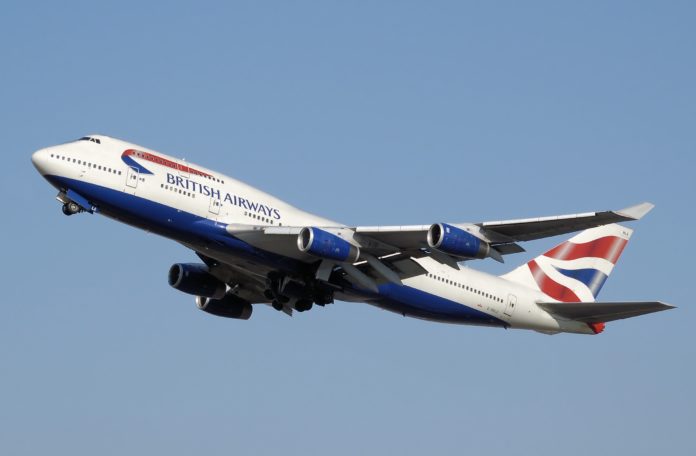 The flag carrier airline of the United Kingdom, British Airways has laid claim to being one of the earliest airlines to offer unmediated linkage between Heath row airport, major international airport in the United Kingdom and Delhi, Mumbai, Chennai, Kolkata and Bangalore. Recently, as stated by an Economic Times report, this airline became the first global carrier to have provided a direct connectivity between London and Bangalore.

A memorandum of understanding has also been signed between Air Sahara and British Airways with an assertion to make Air Sahara a preferred associate. There have also been reports of British Airlines expanding the network with India and increasing its flight services by providing two flights per day instead of one, and about two to six from Chennai per week.

Economic Times report has reported that there will be two flights per day between Heath row Airport and Bangalore. This is expected to lead to comfort of travel, for both, the travelers from UK and India, and will strengthen the bonds between the two countries as well.

Cheap flights from Hyderabad to Singapore Round trip from ₹12,000 ONLY!

Cheap flights from Mumbai to Dubai Round trip from ₹12,000!

Cheap Flights New Delhi to Moscow Round trip from ₹25,000!

Cheap Flights from Pune to Bangalore Round trip from ₹3,300 ONLY!

Budget and Top Rated Wooden Cottages in Fossatún, in the West...