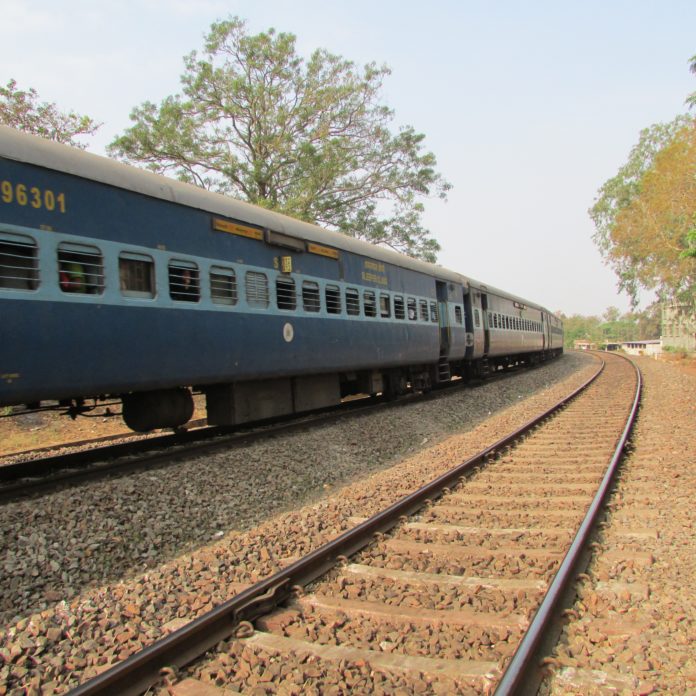 The last time when there was a revision in the passenger fares of the Indian Railways, was in 2014-15. An announcement has recently been made regarding the passenger fare hike with an intention of improving provisions for railways stations and the platforms.

Considering the expenditure and its presumed affect on the people who are regular travellers of the Indian Railways, it’s also noted that there is supposed to be no hike in prices for the populace belonging to the outlying districts, which constitutes about 66% of the total population of passengers commuting by Indian Railways. Moreover, for the travellers commuting in standard buses with no AC, there will only be an increase of ₹1 paisa per kilometre, while for the people travelling by AC trains, there is supposed to be an increase of 4 paisa per kilometre.

There shall be no increase in passenger fares for people who have booked their tickets before January 1, 2020 but will only rise for the tickets booked after the said date.

One-Way Bangalore to Frankfurt,Germany Cheap Flights from ₹15,000 ONLY!

One-Way Bangalore to London Cheap Flights from ₹15,000 ONLY!

Cheap Flights New Delhi to Bagdogra Round trip from ₹3,800 ONLY!

Nearby Airport !! 5* Radisson Blu Plaza Delhi Airport for only...